We're presenting courses in the Mandalay Bay Convention Center.
Call us for an appointment with one our consultants. 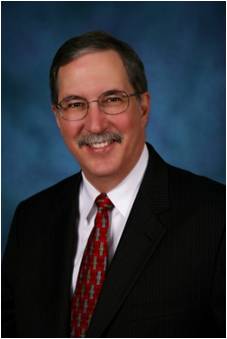 Kevin Corcoran is President and Co-owner of Corcoran Consulting Group.

Kevin began his career in ophthalmology in 1976 as an optician and contact lens technician. From 1980 to 1986, he worked for Alcon Laboratories, and later IOLAB Corporation, in a variety of sales and marketing positions. In 1986, he began his consulting practice which evolved to become Corcoran Consulting Group.

He is a fellow of the National Academy of Opticianry (FNAO). He received his Bachelors of Science degree with a major in biology from the University of California at Irvine in 1974. He attended the graduate school of business at California State University, San Francisco, with an emphasis in finance and marketing.